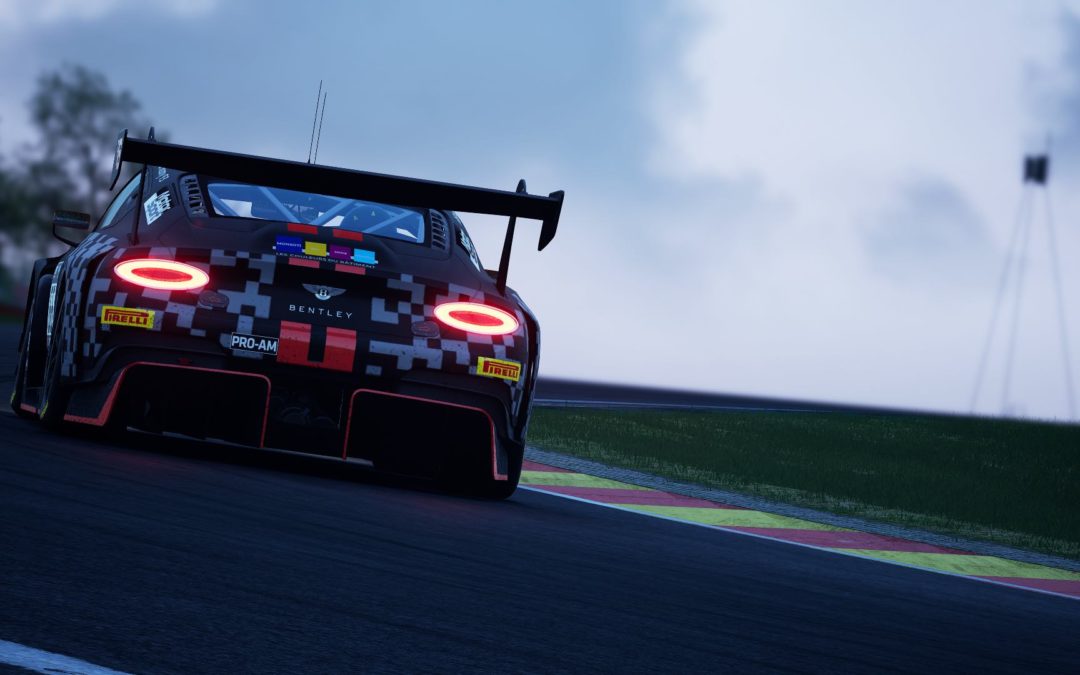 With the Coronavirus putting a stop to any official motorsport taking place so far in 2020, esports and virtual racing have fast become the new norm for fans and drivers to enjoy from the comfort of their own homes.

Building on the successful one-off event held on 29 March raising money for the COVID-19 Solidarity Response Fund, the SRO have now launched a six-round esport championship that

will see Pro, Silver and Am class drivers competing together.

The Pro class will feature real-world GT drivers including Bullitt Racing’s Romain Monti, with the Silver class being reserved for dedicated pro sim racers. While the Pro and Silver classes have restricted entry for professionals, Assetto Corsa Competizione gamers are invited to enter the Am class series.

Final competitors managing to succeed on the virtual track will race in an open hot-lap qualifying session that runs from 26 April to 10 May. The fastest 40 drivers will earn their spot on the grid, with the top ten challenging the Pro and Silver drivers in the grand finale.

Romain, who is a regular gamer, will be lining up in a 48-player virtual grid in the eye-catching Bullitt Racing liveried Bentley Continental GT3. Competing alongside ‘Bentley Boys’ Seb Morris and Alex Buncombe, they will be joined by ex-Formula One drivers Jenson Button and Vitantonio Luizzi.

Romain Monti: “If someone told me at the beginning of the year that my first race in 2020 with Bullitt Racing and Bentley would be at home in my sim I would not have believed them! That said, I’m delighted to have qualified to take part in the SRO E-Sport GT Series championship. I’m expecting a high level of competitiveness!

I took part in the Charity event on 29 March, and when I watched it back through the GT World YouTube channel I must say, I was really impressed by the render. The intensity of watching the virtual race is quite similar to that of reality. It’s a great step for esports, especially when you see the high-calibre of drivers on the entry list, such as Jenson Button.

I will do my best to represent Bullitt Racing and Bentley, and to have fun!”

The first virtual race will be taking place around Silverstone Circuit on Sunday 26 April. It can be watched from the Bullitt Racing website via the GT World YouTube channel from 13:45 CET.

Calendar for Am races: