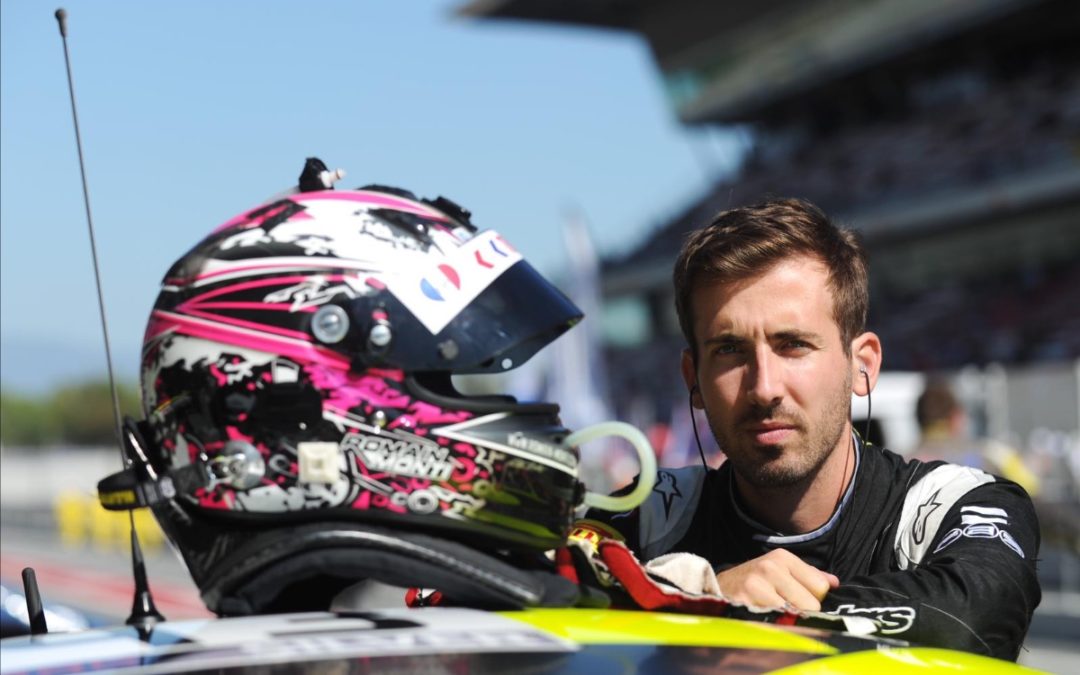 Bullitt Racing is pleased to announce that GT4 European Championship race-winner Romain Monti will join the team’s founder and CEO Stephen Pattrick as co-driver when the Malaga-based squad makes the step up to the Michelin Le Mans Cup GT3 class and switch to Bentley.

Monti, a former Maserati Trofeo World Series champion, has a breadth of experience in the GT3 category. Having raced in the fiercely competitive GT World Challenge Europe for the past four years in a variety of machinery, he also contested the Total Spa 24 Hours in 2018.

The 29-year-old Frenchman is already familiar to Bullitt Racing, having made a strong impression by winning twice for the team at Misano and the Nürburgring in 2019 GT4 European series. He will replace Andy Meyrick, who has accepted an opportunity to switch across to the LMP3 category with another team.

This year represents an important one in Bullitt Racing’s short history. Based near the Ascari test track in Southern Spain, it has become a regular front-runner in GT4 with the Mercedes AMG. In December it announced the bold decision to switch to the M-Sport-built Bentley Continental for its maiden GT3 campaign in the multi-class Michelin Le Mans Cup, and Monti’s experience will be crucial both for the team and for Pattrick who steps up to this level for the first time.

The Michelin Le Mans Cup comprises five two-hour races at the Barcelona (E), Monza (I), Paul Ricard (F) and Spa-Francorchamps (BEL) Formula 1 venues with the finale at the Autodromo Internacional do Algarve in Portugal. Moreover the series includes a ‘blue riband’ double-header supporting the 2020 24 Hours of Le Mans made up of two 55-minutes races in the middle of June.

Stephen Pattrick: “Romain was very impressive when he raced for Bullitt Racing last year, and I’m looking forward to competing alongside him this year. There is much for the team and myself to discover with the Bentley Continental GT3 and the Michelin Le Mans Cup and Romain’s speed and experience will be invaluable. I would also like to wish Andy all the best with this new challenge in his career. It’s been a great adventure racing with Andy.”

Romain Monti: “After our strong results in European GT4 last season, I’m delighted to be a part of the Bullitt Racing family again this year. We have a big challenge in front of us, with a new championship, in a new category and a new car. I’m grateful to Stephen and Bullitt Racing for the opportunity. I know they are 100% committed to this new programme, and I can only say the same!”