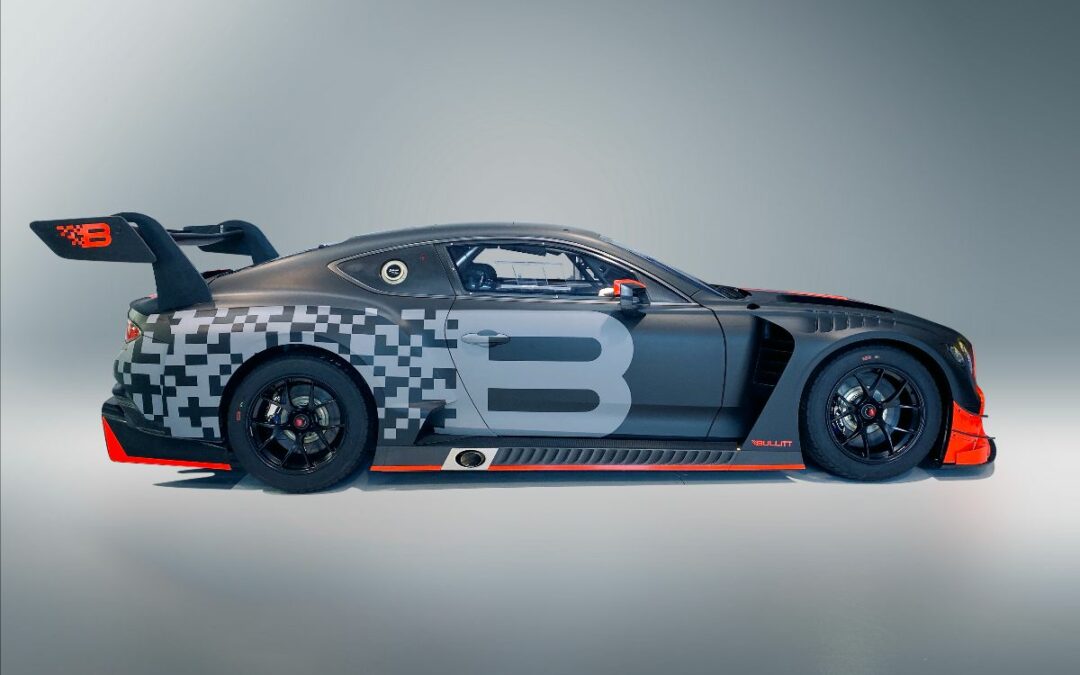 GT4 European Championship front-runner Bullitt Racing is set to bring the world-famous Bentley name back to Le Mans, as part of a bold plan to make the step up to the GT3 class in 2020.

In only its fourth season of competition, the Malaga-based squad – a two-time race-winner in this year’s European GT4 Series – will compete with the British brand next year using a Continental GT3 for its campaign in the Michelin Le Mans Cup.

Bentley’s sporting history is permanently entwined with that of Le Mans, having won the 24-hour race six times in the past 95 years. Bullitt Racing’s entry in the Automobile Club de l’Ouest-sanctioned feeder series means Bentley will return to the famous la Sarthe start line, where the brand won the prestigious race outright in 2003.

Bullitt Racing’s sporting pedigree has grown steadily since its inception in 2016 and the organisation, which has its HQ near the Ascari test track in Southern Spain, became a race-winner and regular front-runner in both the GT4 European and South European series with its two Mercedes AMG GT4s in 2019.

Now Bullitt Racing returns to a multi-class format, racing alongside LMP3 prototypes, with the long-term goal of qualifying for its own 24 Hours of Le Mans entry in the future.

The Michelin Le Mans Cup comprises five two-hour races at the Barcelona (E), Monza (I), Paul Ricard (F) and Spa-Francorchamps (BEL) Formula 1 venues with the finale at the Autodromo Internacional do Algarve in Portugal. Moreover, the series includes a ‘blue riband’ double-header supporting the 2020 24 Hours of Le Mans, made up of two 55-minutes races in the middle of June.

Stephen Pattrick: “I think it is the dream of every GT driver to race in the 24 Hours of Le Mans one day, and this step up to the Michelin Road to Le Mans Cup is the logical one on the team’s journey to that goal. We’ve grown a great deal in the past year, both in terms of experience and performance, and we believe we can continue this trend in 2020. The Le Mans Cup proved to be a competitive series this year, and with longer races and an interesting mix of classes it will provide an excellent challenge for Bullitt Racing and a great learning experience for me personally.”

Andy Meyrick: “I’ve enjoyed a great relationship with Bentley for a long time now and the Continental GT3 has provided me with some of the highlights of my career so far, whether that be as a factory driver or with other customer teams. The car is super-quick and user-friendly and the perfect platform for Bullitt Racing to take the next step on its trajectory towards the eventual target of a place on the 24 Hours of Le Mans grid in the future.”

Paul Williams, Bentley’s Director of Motorsport, said: “Bullitt Racing has an ambitious plan for its future and one that we are only too pleased to support. Bentley is a name synonymous with the 24 Hours of Le Mans so, naturally, we’re keen on any plan that looks to take the Bentley name back to la Sarthe. The team has an experienced Bentley hand and a proven winner in Andy Meyrick too.”

Bullitt Racing will continue to contest and develop its young driver programme within the European GT4 Series with its two Mercedes AMG GT4s in 2020.