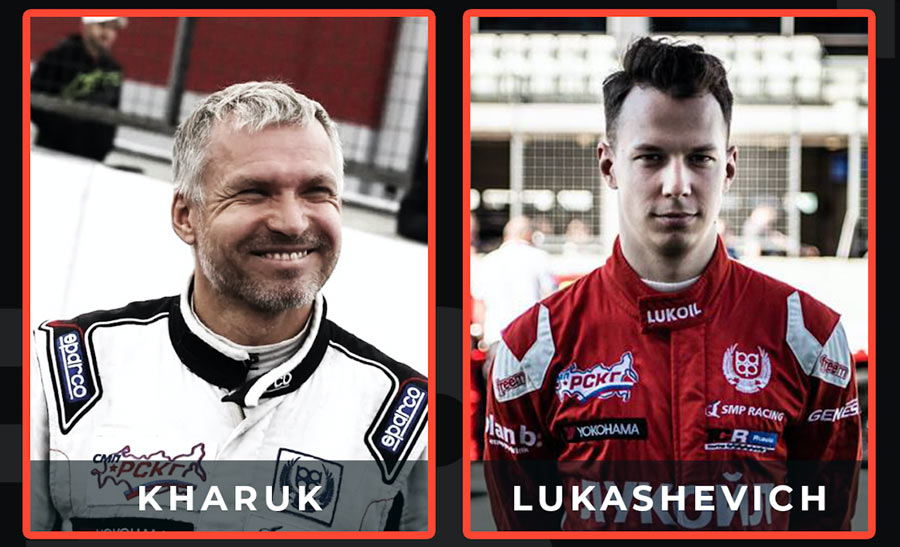 Bullitt Racing has announced plans for a second car to compete at selected GT4 European Series events this season, as well as an extended 2019 race programme for the Spanish-based team.

Oleg Kharuk (RU), who claimed victory in the GT4 Pro-Am class at the Gulf 12 Hours in December with Bullitt Racing, will be joined by Ivan Lukashevich (RU) in the #66 Mercedes-AMG GT4.

The Russian duo will attend the series’ test before tackling four of the season’s six rounds, with Monza, Brands Hatch, Paul Ricard and the Nürburgring set to form their 2019 schedule.

Later in the year, the #66 will join the sister #33 Mercedes-AMG for the ADAC GT Masters race at Hockenheimring on 13-15 September.

“After competing in Ironman and TCR Russia, this year’s GT4 European Series is a new challenge for me”, said Oleg.

“Last year I had no GT4 plans, but Ivan got me in this story. It all started with the Gulf 12 Hours with Bullitt Racing, which we had a class win at. From then there was no turning back, so I’m happy to join the team again for a much bigger campaign and am looking forward to the first event at Monza.”

“Epic race tracks, a beautiful car and a team where attention to detail provides a whole package puts a smile on my face,” said Ivan.

“I love the idea of the GT4 class in terms of user-friendliness for amateur drivers, so it didn’t take me long before suggesting it to Oleg as the next step in his racing career. The task for me will be to help him develop as a driver on the one hand, but to also show some speed myself on the other.

“It is also great to have someone like Andy Meyrick in the sister car to compare myself to. I’m thankful to Oleg, Stephen and Bullitt Racing for the opportunity and will give my absolute best to the team for top results this year.”